Top 5 Marketplace Takeaways of the Week #5

Welcome to this week’s round-up where we take a look at Amazon’s plans for its biggest ever Prime Day, its pharmacy plans that wiped billions off the value of other companies, JD.com introducing a fleet of hydrogen delivery trucks and more!

A sneak peak at Amazons biggest ever Prime day

Amazon has revealed that this year’s Prime Day will last for 36 hours and will start on July 16th (noon in the UK, 3pm ET in the USA). Prime Day is Amazon’s annual event providing big discounts on over one million products exclusively for its Prime members around the world. This year Amazon will also be providing select discounts at all US Whole Foods Market stores. In preparation for the day and to drive excitement and intrigue, Amazon is placing giant “Smile boxes” in different cities around the world including New York City, London and Milan. The company will ‘unbox’ these in advance of Prime day “to reveal an unforgettable event, unique to each city, in a nod to the unparalleled benefits that come with a Prime membership including music, video, gaming and more.” There will also be discounts in the lead up to Prime Day on some of Amazon’s own items including Eacho devices and AmazonBasics.

Prime Day also offers a great opportunity for advertisers on Amazon, with the added traffic that will inevitably be visiting the site. Some insightful stats released by Amazon regarding last year’s Prime Day in the UK show that there was a 380-390% lift in ad-attributed sales, 90-100% increase in ad clicks and also 120-130% lift in ad impressions. If you’re looking to really drive sales on Amazon, then Prime Day should definitely be on your radar!

Amazon is looking to take on large delivery companies in the US such as FedEx, UPs and DHL with a new delivery service which is to be made up of independent couriers. This latest idea from Amazon will let US-based entrepreneurs run their own local delivery networks, with up to 40 delivery vans that will be branded with Prime logos. The drivers for these local businesses will also be kitted out with Amazon shirts and hats whilst the branded vans can only be used for delivering Amazon orders. Dave Clark, Amazon’s senior vice president of worldwide operations has noted that the entrepreneurs can start a business with as little as $10,000 and that “a 40-vehicle fleet could earn as much as $300,000 a year in profits.” The plan is designed to tackle the issue Amazon has of getting the products the last mile to customers’ doors and also prevent it from relying so heavily on outside providers such as UPS & FedEx for deliveries.

It has not yet been stated how the new local businesses would be paid, e.g. if they would be paid per delivery, per mile or a monthly fee.

Amazon’s recent purchase of an online chemist has wiped billions off of the value of three major pharmacy chains. Amazon’s deal with PillPack, which sells prescription medicine in prepackaged doses in every US state except Hawaii, has caused shares in Walgreens Boots Alliance (which owns Boots in the UK), CVS Health and Rite Aid to drop by $12.8bn (£9.7bn) last Thursday. The exact terms of the deal have not been disclosed but the deal is reportedly worth just under $1bn, it is expected that the deal will close before the end of 2018. A spokesperson for Amazon has said: “PillPack is meaningfully improving its customers’ lives, and feel healthier. We’re excited to see what we can do together on behalf of customers over time.”

This acquisition of PillPack and the news earlier in the year that Amazon is partnering with Berkshire Healthcare and JPMorgan to form an independent company to rethink healthcare for their employees shows just how serious the e-commerce giant is about getting involved in healthcare.

Chinese e-commerce company JD.com has put a number of hydrogen energy delivery trucks out on to the roads of Shanghai, designed as an alternative to vehicles running on carbon-based fuel. The new hydrogen-fueled trucks have a range of 300km per tank whilst transporting up to 3.5 tonnes. Another positive is that they only take three minutes to refill and the emissions consist of only purified water. The trucks are being used for last-mile fulfilment and are all part of JD.com’s efforts to become more environmentally friendly having last month also rolled out 50 solar-powered vehicles in Beijing. Hui Wang, vice president of JD.com has said: “these first forays into the world of renewable energy are the beginning of what will be a complete overhaul of the way we deliver goods to JD’s customers across the country on a daily basis. It’s a very exciting time.”

Alibaba’s digital marketing arm Alimama has released an artificial intelligence enabled Chinese language copywriting tool which it says has passed the Turing test. They have also noted that the new tool can produce 20,000 lines of copy a second. What isn’t clear is whether Alimama did actually conduct a Turing test (where humans judge if copy came from a person or AI) or if it is just a generalisation meaning that they think it sounds like the copy has been written by a person. If it has passed a legitimate Turing test then it would be in an elite club with the like of computer program Eugene Goostman and Google’s appointment-booking voice technology Duplex.

Alimama has said that its AI copywriter learns from “millions of top-quality samples to generate copy” and that brands can use it by inserting a link to a product page and clicking on a ‘Product Smart Copy’ button for suggestions. The length and tone of the generated copy can then be amended with options such as promotional, functional, fun, poetic or heartwarming. Alimama has claimed that the tool is used an average of “nearly a million times a day” on Taobao and Tmall as well as fashion flash sales website Mei.com. It has noted how “copywriting involves a certain degree of repetitive, low-value work that can be made more efficient” and how AI “can take care of a portion of merchants’ copywriting needs.” The general manager for Alimama marketing added: “this allows people to devote more energy to richly creative work.” 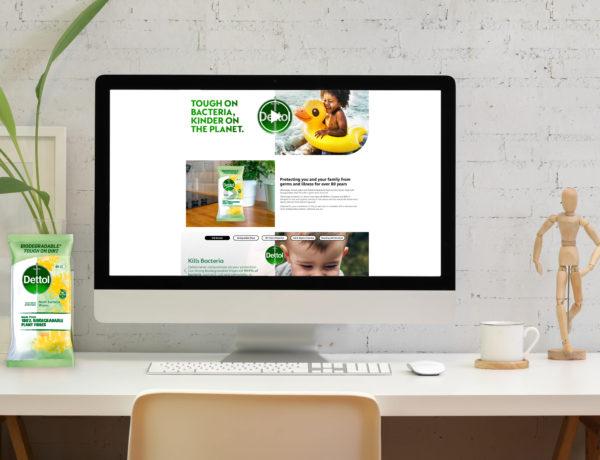 Premium A+ launches on Seller Central  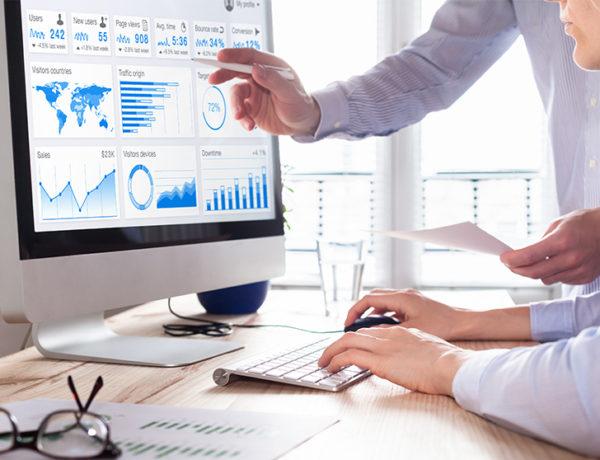 Why TROAS is the Best Way to Analyse Your Amazon Advertising 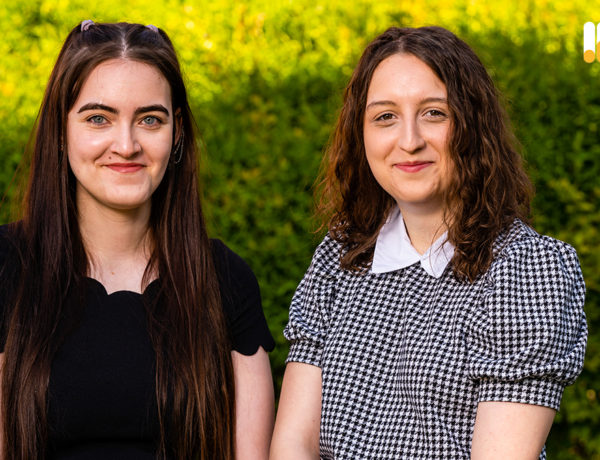