Top 5 Marketplace Takeaways of the Week #15

Welcome to this week’s round-up where we take a look at Amazon’s recent pay increase announcement, its 4-star store in New York, eBay’s new drag and drop search and more!

Amazon has announced this week that it is to raise the minimum wage for its employees in America and the UK. US employees will receive $15 per hour whilst UK employees in London will receive £10.50, and those outside of London will receive £9.50, up from £8.20 and £8 respectively. The move to increase wages for employees has come after criticism over its warehouse working conditions in recent times, strikes by employees across Europe as well as the ongoing claims regarding tax paid. The new rates of pay will begin on November 1st and apply to all members of staff, full and part-time as well as temporary and seasonal workers. It is estimated that the increase will benefit 250,000 workers in the US and 17,000 in the UK.

Alexa can now listen for strangers 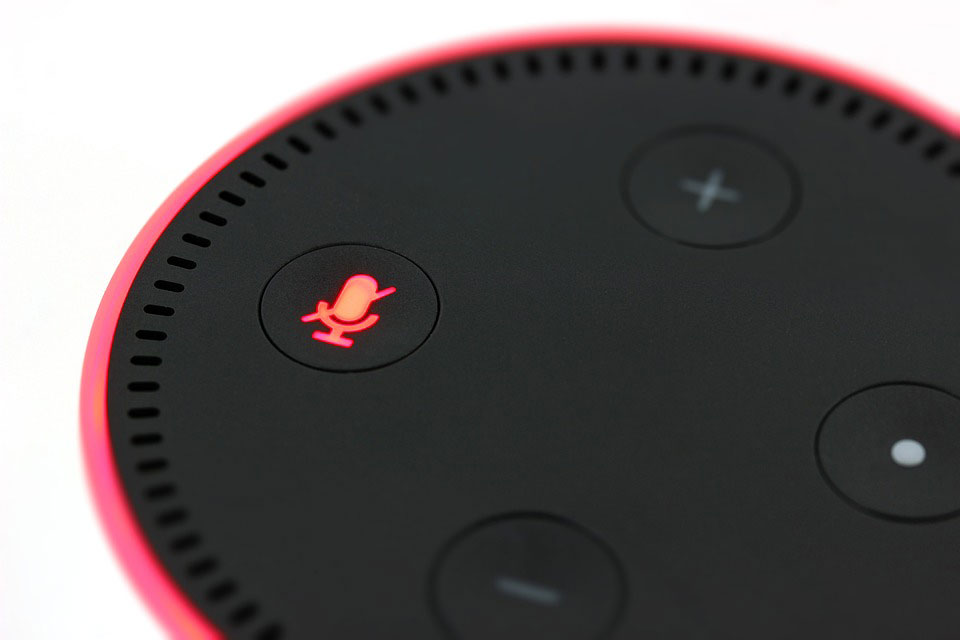 Another announcement from Amazon this week relates to its Echo devices which are now able to listen out when you are not at home and let you know if there is anything untoward going on. The Echo devices will listen for sounds such as broken glass or smoke detectors and will record anything it detects and send it to its owner. This new feature has been called Alexa Guard and is activated by giving the device a command such as “Alexa, I’m leaving”, this will then instruct the device to begin listening for anything unusual. Alexa can also turn on and off any smart lights randomly to help give the appearance that the house is occupied.

At the same event, Amazon also announced Hunches for Alexa. Hunches allows the assistant to learn about how users use their home and will provide a warning if something unusual occurs e.g. if it notices that you have gone up to bed but the lounge light is still on, it will provide an alert and ask if the light should be turned off. 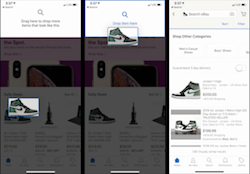 eBay has introduced a new search feature on mobile devices which should make it easier for customers to search for search for similar items on the platform. When looking through the search results, users can simply click on one of the images and then drag and drop this into the search bar to initiate a new search for similar products. eBay has introduced this new feature as it says it has identified two typical scenarios where users will benefit. The first being a buyer who knows exactly what they want but is looking for a better deal and the second being a buyer who has some idea of what they are after but isn’t completely set on one item, so they can then search for items that are similar to an item they like in the results. Sellers should already be taking time adding hi-res, detailed images to their listings, but with this new addition, this becomes increasingly more important.

Amazon is opening a new store in New York City which will only be selling products that have a high rating on its website. The store will sell a range of items including toys, household goods, books, games and kitchen utensils as well as others, but they all must have a rating of four stars or more online to be eligible. Any customers using the store who are Prime members will also receive price discounts. Amazon is increasingly looking to expand its physical shop presence, with its Go cashierless stores as well as operating 17 bookshops. Whether the store will be a success or not will remain to be seen with analysts mixed in opinion.

JD.com has expanded further into Southeast Asia with the launch of its e-commerce platform in Thailand. JD Central had a soft launch in partnership with Central Group back in June this year but has now been fully launched. The company has said that sales following the soft launch ‘exceeded expectations’ and that ‘80% of customers have accessed the platform via mobile phones’. CEO of JD Central, Vincent Yang has said the launch is “another exciting step forward in JD’s ongoing journey to serve customers throughout Southeast Asia.” He goes on to say: “Our partnership with Central Group will provide Thai customers with a truly world-class e-commerce experience and guarantee 100% product authenticity.”