Which tech giant has just agreed a deal with Amazon?!

Welcome to this week’s round-up where we take a look at Amazon’s deal with Apple to sell new hardware, Alibaba and JD.com’s Singles Day sales, Amazon’s free Christmas shipping and more!

Amazon has agreed a deal with Apple which will see Apple’s products sold directly on Amazon. Apple products have been sold before on Amazon, however, this was from third-parties as opposed to a deal with Apple itself and meant prices were often variable and differed from official Apple prices. The Apple products will start to roll out across Amazon’s sites in the US, UK, France, Germany, Italy, Spain, Japan and India over the coming weeks and will include Apple’s own hardware as well as those sold under the Apple-owned Beats brand. iPhones, iPads and Apple Watches will all be sold, but there is one notable exception – the HomePod (hardly surprising given that it is a direct competitor to Amazon’s Echo devices).

Only Apple or Apple-authorised resellers will be able to sell Apple and Beats devices through Amazon and any third-parties currently selling Apple products will have their listings taken down on January 4th. To sell them on Amazon again the third-parties would need to become official Apple resellers.

Chinese giant Alibaba made e-commerce history on Sunday as it recorded $30.8 billion in sales in 24 hours for Singles Day. This figure is up significantly on last years sales, up $5.5 billion from $25.3 billion. Singles Day was initially created as a student holiday to celebrate single people, however, Alibaba turned it into an online shopping event in 2009 and it has now become the world’s largest, significantly greater than Black Friday, Cyber Monday or Amazon’s Prime Day.

Despite the huge sums, this year’s Singles Day GMV (gross merchandise volume) growth dropped from 39% to 27%, the smallest rate increase in the event’s 10-year history.

Alibaba wasn’t the online e-commerce company to rack up huge sales for Singles Day, rival JD.com also looked to take full advantage. JD.com sold $23 billion in goods for its Singles Day campaign, however, this figure is made up of all sales from JD’s Singles Day festival which ran from 1st to 11th November so is slightly misleading when compared with Alibaba’s $30 billion in one day. JD’s Singles Day sales were up 26% on last year (its first time publically announcing Singles Day sales). Whilst Alibaba has stated that it shipped one billion packages, JD has remained tight-lipped.

eBay teams up with suppliers for home installation services

eBay has announced this week that it is launching a new home installation service via a partnership with Handy, Porch and InstallerNet. eBay has said that customers can add the installation as part of their checkout process and can choose the most relevant provider for their needs. Alyssa Steele, vice president of merchandising at eBay has said: “a massive amount of home and electronic items are sold on eBay daily, many of which require professional installation. With these new partnerships, we’re able to combine our incredible selection of inventory with easy access to affordable and trusted service professionals, making eBay a one-stop shop for our customers.” Currently this is a US-based service, however, it wouldn’t be surprising to see it in other markets soon.

Amazon has announced that customers in the US will get free shipping for a limited time during the holiday season. The free shipping applies to everybody regardless of whether they are a Prime member or not, with additional benefits for Prime members including same-day delivery on a wide range of items. There is no minimum spend threshold to qualify for free delivery, meaning customers can order as little as they want without having to pay extra to have the item sent to them. The free shipping offer is also planned to run over Black Friday which could help entice more shoppers into completing a purchase. 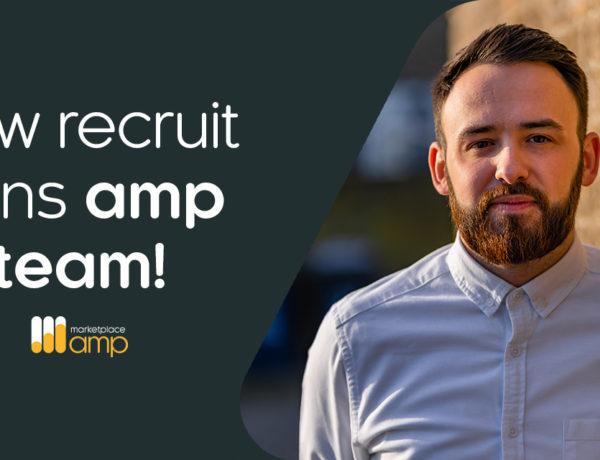 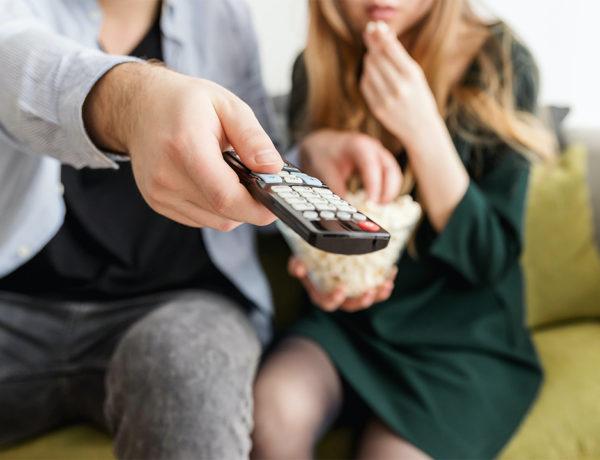 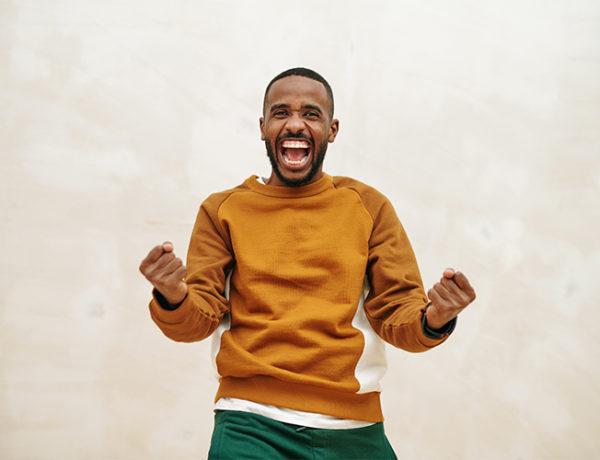