From food and drink essentials, health and beauty must-haves and pet care necessities, we’ve got the grocery aisle covered, so your customers can find, love and buy your products on bol.com

Our bol.com experts can help accelerate sales at every stage of your e-commerce journey. 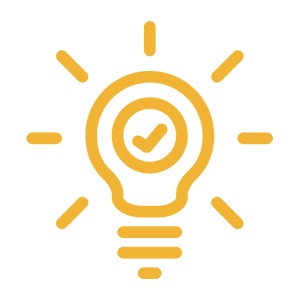 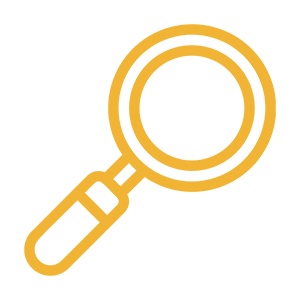 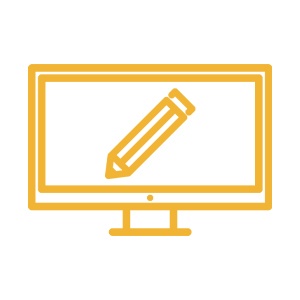 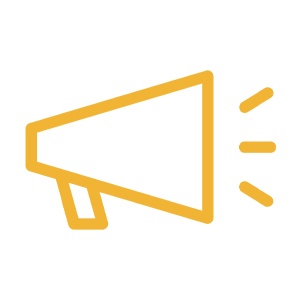 We have a range of experts to help with every stage of the customer journey. As an experienced e-commerce agency, we have a range of bol.com services to help you setup, manage and optimise your bol.com listings!

Our talented content team is made up of expert graphic designers, photographers and copywriters to make sure your listings look great — with high-res images and copy that convert!

amp’s operation team and PPC experts are here to ensure you get the best return on investment on ad spend. Utilising our expert knowledge of advertising and bol.com strategy to help you outrank, outbid and outsell the competition.

If you’re looking to sell successfully in the Netherlands and Belgium, bol.com is the marketplace for you. It heads the list of Dutch online retailers, with a turnover of around €2.1 billion in 2020 and 11 million active customers across both countries.

The Dutch webstore began its life in 1999 and started selling online to Belgian customers in 2002. It opened its doors to independent sellers in 2011, helping it to become stronger, especially given that Amazon preferred to focus on larger European markets.

Amazon has been available in the Netherlands since 2014 but only as a vendor for e-books, until it expanded its offering in 2020. With bol.com being an established marketplace that sells over 23 million items and boasts more than 30,000 sellers, it is still a firm favourite amongst Dutch and Belgian shoppers. 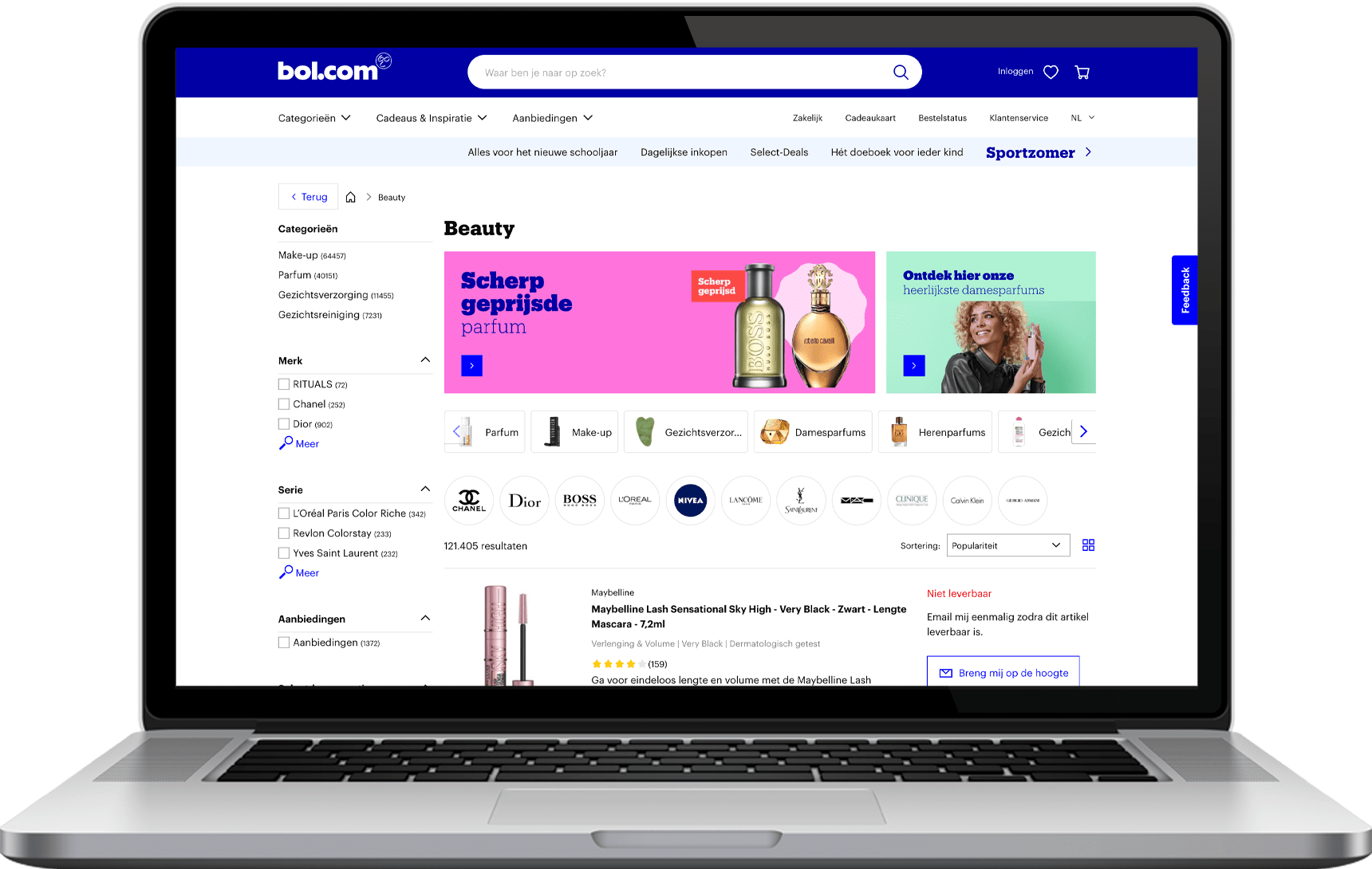 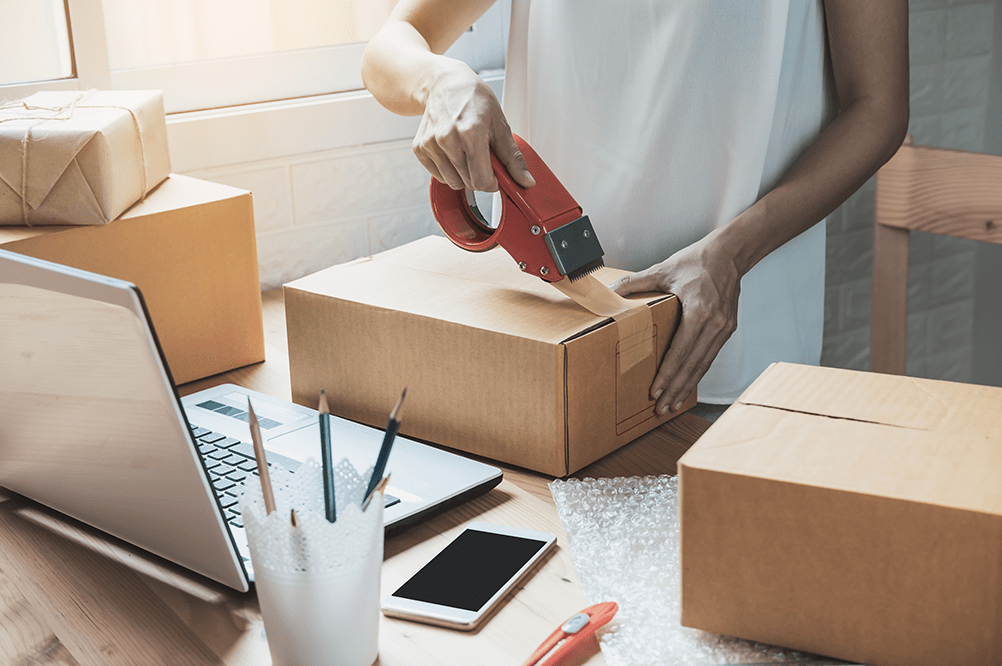 Like Amazon, bol.com also offers an optional advertising programme to increase brand awareness and conversions, pushing extra traffic to your products and giving them an organic ranking boost.

Bol.com Sponsored Products is a PPC (pay-per-click) advertising option that works via a bidding system, which gives sellers total control over their ad budget and settings. Budgets can be set per campaign, per day and per month.

The marketplace provides advertising support options via a selection of checklists so you can identify whether your ad strategy and settings have been fully optimised.

Setting up as a bol.com seller is very straightforward — a sales account can be created within three days, free of charge. Once up and running, you only pay when items are sold, with a commission fee of 5–17%, depending on the product. You will need a locally based company address to list on this marketplace.

Bol.com prides itself on helping customers make a more sustainable choice, and awards sustainability labels to qualifying products. These labels provide more information to consumers at a glance, covering features such as a product’s origin, production and environmental impact.

If your products carry sustainability labels, they are more likely to be found by bol.com shoppers and grab their attention! 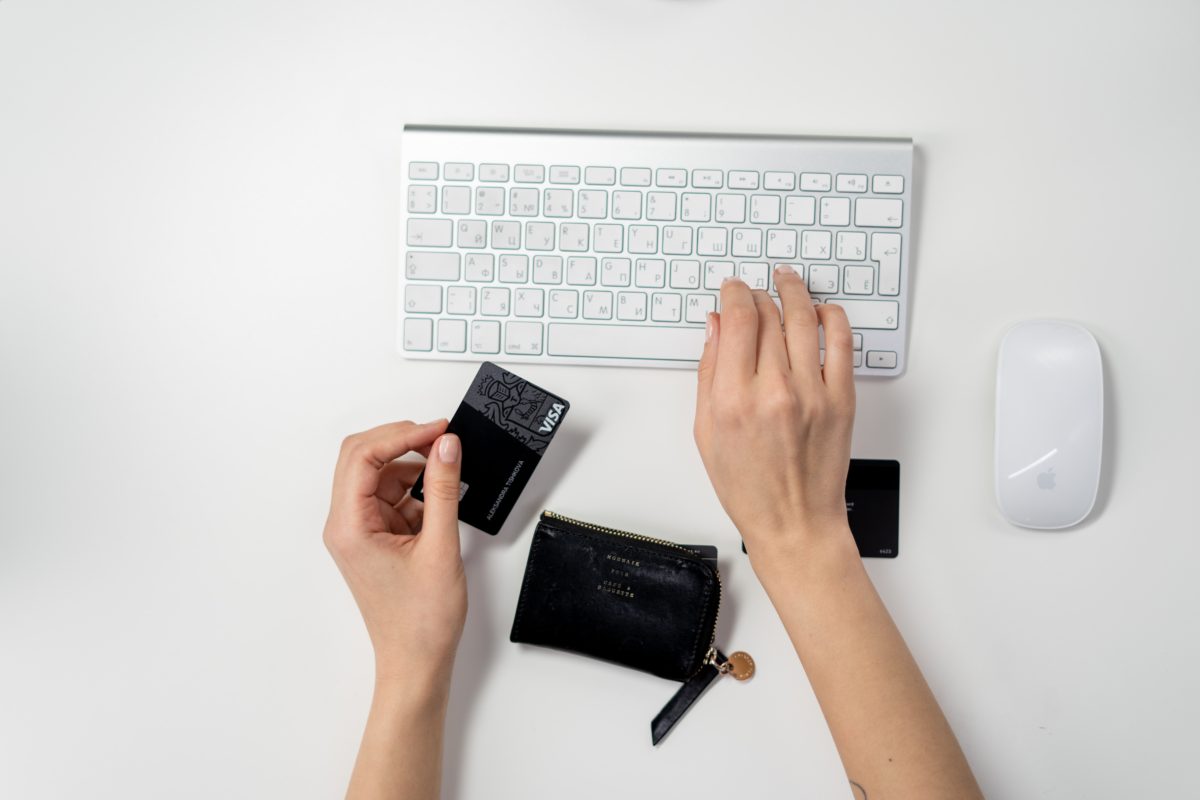 how can we help?

If you’d like more information on expanding your business with bol.com or any of the world’s online marketplaces, contact us today! marketplace amp can help you create your accounts, optimise your product listings and advertise effectively. We understand what encourages customers to find, love and buy your products, not abandon them.

The global Men’s Grooming Products Market is projected to reach USD 78.5 billion by 2025. So Veet Body & Chest Removal Cream is set for a smooth ride with amp!

With the Vision Care Market set to reach USD 192.85 billion by 2026; Optrex has all eyes on helping its consumer capture the millions of images over our lifetime. Read on to find how we launched Optrex on Amazon.