Top 5 Marketplace Takeaways of the Week #11

Welcome to this week’s round-up where we take a look at Amazon’s ‘misleading’ delivery claims, its continued expansion into healthcare, eBay’s Retail Revival and more! 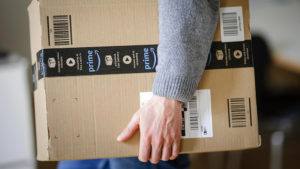 The Advertising Standards Authority (ASA) has banned Amazon’s advert for its one-day delivery for Prime members after deeming it ‘misleading’. The ASA received 280 complaints about the ad, mainly from Amazon customers who had reported that they had not received their delivery by the next day. Amazon has been told by the ASA that “the ad must not appear again in its current form” and that it needs to make it clear that some Prime eligible items are not available for next day delivery. In a statement the ASA has said: “because consumers were likely to understand that, so long as they did not order too late or for Sunday delivery, all Prime-labelled items would be available for delivery the next day with one-day delivery option, when a significant proportion of Prime-labelled items were not available for delivery by the subsequent day with one-day delivery, we concluded that the ad was misleading.” Amazon has responded by stating it ‘believed customers understood from using the website that individual delivery dates were displayed for each order and that they would have to check each item to find out whether one-day delivery was available’, it has also said that this should not render its marketing as misleading.

eBay has announced plans to launch its Retail Revival scheme in a second US city later this year. It first launched the scheme in Akron, Ohio and following its success here, it will no be rolled out to Lansing in Michigan. The Retail Revival scheme is aimed at encouraging the local area to embrace the eBay marketplace and look at it as an introduction to e-commerce and ultimately provide the local area with an economic boost. As part of the scheme, eBay offers ‘general training, one-on-one coaching, direct access to a dedicated eBay concierge customer support team and an eBay shop/store subscription.‘ The package offered is free to the participants that are chosen. eBay has chosen the two locations because whilst there have been serious economic problems locally there is still a vibrant enough business scene that could ultimately benefit from the scheme. Whether or not we will see a similar scheme brought to the UK is not known, however, it could certainly help some local businesses expand online given the decline in traditional high street shopping.

Amazon’s continued interest in the healthcare sector is building with reports last week emerging stating that the online retailer is planning to build primary care clinics in the US for its Seattle employees. Back in June Amazon acquired the online pharmacy PillPack and also announced a deal with JPMorgan and Berkshire Hathaway to create a company to reduce healthcare costs. Amazon’s latest plans include hiring ‘a small group of doctors to run the pilot clinic for a “select group of employees” and then expand access to more workers in early 2019.’ Whether this sort of plan would ever make its way across to the UK would remain to be seen, but it will be interesting to follow the success of this in the States for the time being.

Just how often do product prices change on Amazon?

The answer according to one publication is every 10 minutes! Amazon has tons of data and its algorithms work to help increase the likelihood of consumers converting including altering the prices of products. According to the publication “Swipe to Unlock: a Primer on Technology and Business Strategy” Amazon changes product prices 2.5 million times a day, meaning that an average product’s cost will change roughly every 10 minutes. Amazon can monitor and analyse customers’ shopping patterns, competitors’ prices, profit margins, inventory and much more allowing it to ensure that its prices are always competitive and profitable. Another tactic that Amazon use according to the publication is to increase the prices of less common items whilst reducing prices on the most popular and commonly purchased. This tactic encourages consumers to purchase the common items through Amazon as it has the best price, leading to them assuming Amazon has the best prices and as such when the consumer needs the less common items they will automatically head to Amazon and ultimately pay more.

Is an ‘Amazon tax’ incoming for online retailers?

Chancellor Philip Hammond has said that he is considering introducing a so-called ‘Amazon tax’ in an attempt to help struggling retailers. The ‘Amazon tax’ would be a special retail tax on online businesses and if necessary, without full international co-operation. In a statement, Mr Hammond has said: “We want to ensure that taxation is fair between businesses doing business the traditional way and those doing business online. That requires us to renegotiate international tax treaties because many of the big online businesses are international companies.” When asked for further information on the possible online tax, the chancellor said: “the EU has been talking about a tax on online platform businesses based on value generated. That’s certainly something we’d be prepared to consider.” Just how soon an ‘Amazon tax’ can be brought into place will remain to be seen, but there are many that hope it comes soon following the recent announcement regarding the tax paid by Amazon last year. 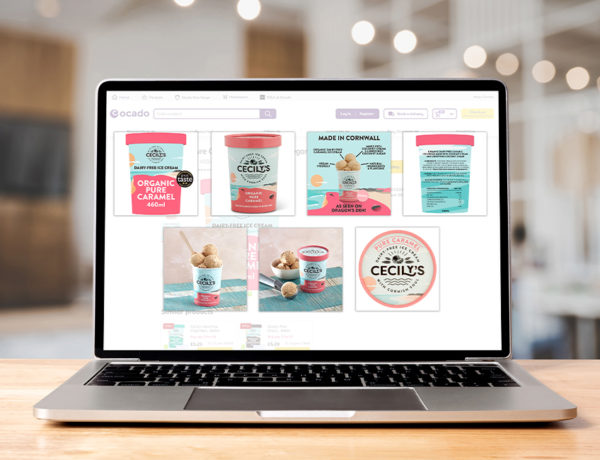 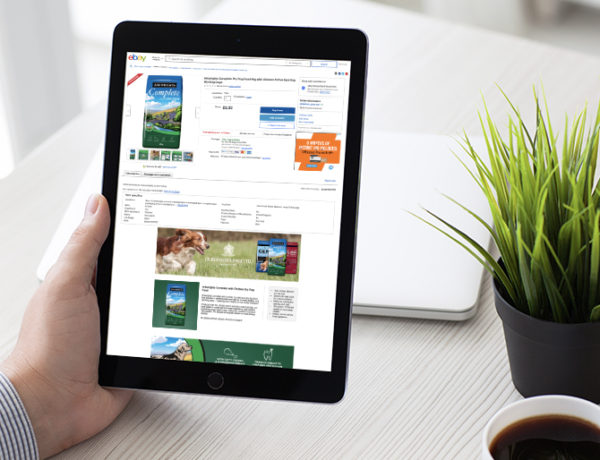